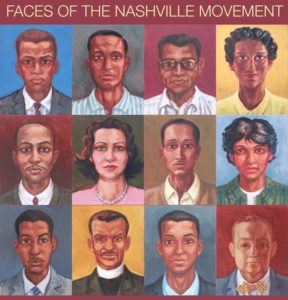 Over the past several years, Jonathan Frost has become known and highly respected in the mid-coast Maine region as a framer, artist and art instructor. He has also worked as a gallery manager and has designed and hung large shows of many artists’ work, including the Remove Tree show in 2002 and the Portraits of Conscience show through Amnesty International in 2006, both held at Lincoln Street Center for the Arts and Education.

Jonathan Frost is a fine artist, illustrator and picture framer, trained at the School of Visual Arts in New York City. He now lives with his wife, artist Susan Beebe, in Rockland, Maine and owns and operates the Jonathan Frost Gallery.

You can see more about his recent Roller Derby Series here.

He works in oils for most of his easel pieces. Frost also is a master intaglio print maker. You can see some of his beautiful etchings and drypoints here.